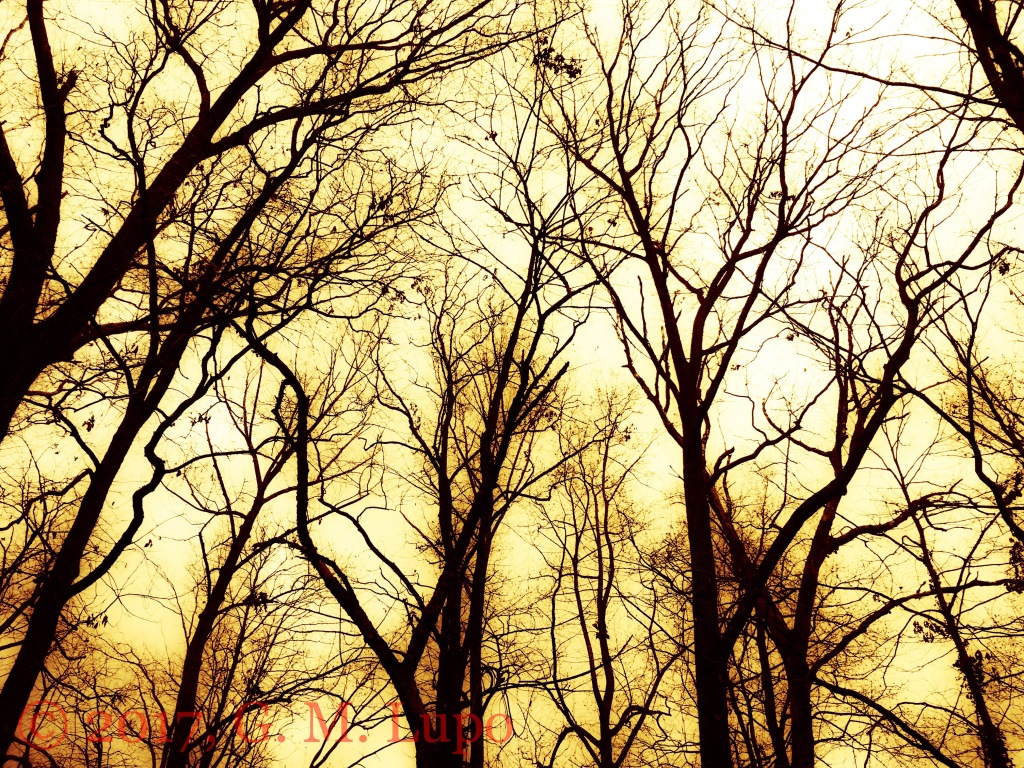 No one will ever write a definitive history about 2016. Those who lived it don’t want to remember and those who didn’t won’t believe it.

As intellectual as we pretend to be, at heart, all humans are animals and survival is our first priority.

Whenever I come home and find someone parked in one of my spaces, I worry someone has sold my house and taken my furniture.

We can’t rely on politicians to fix the political system. They benefit too much from it being broken.

Trust me, no one wants to know what’s involved in being a cereal sex offender.

If Salvador Dali had become murderous, would he have been considered a surreal killer?

Humans are believed to be the only species on the planet able to pull a quarter from someone’s ear.

The real tragedy of Joanie Loves Chachi is that its failure meant we would never get a Ralph Malph spinoff.

I don’t have anything against naked people; I just don’t want them running around my house if I don’t know them.

In 2017, everyone will appear in public as he or she looks first thing in the morning, for, at least, fifteen minutes.

Sometimes we like to shake things up at the library by playing Purple Haze.

I’m not one to leap out of bed, ready to take on the world. I prefer to ease into the day. It takes a while.

I wonder if any of my employers ever looked at my permanent record from high school.

Never underestimate the dark side of human nature.

Every sexual act is political.