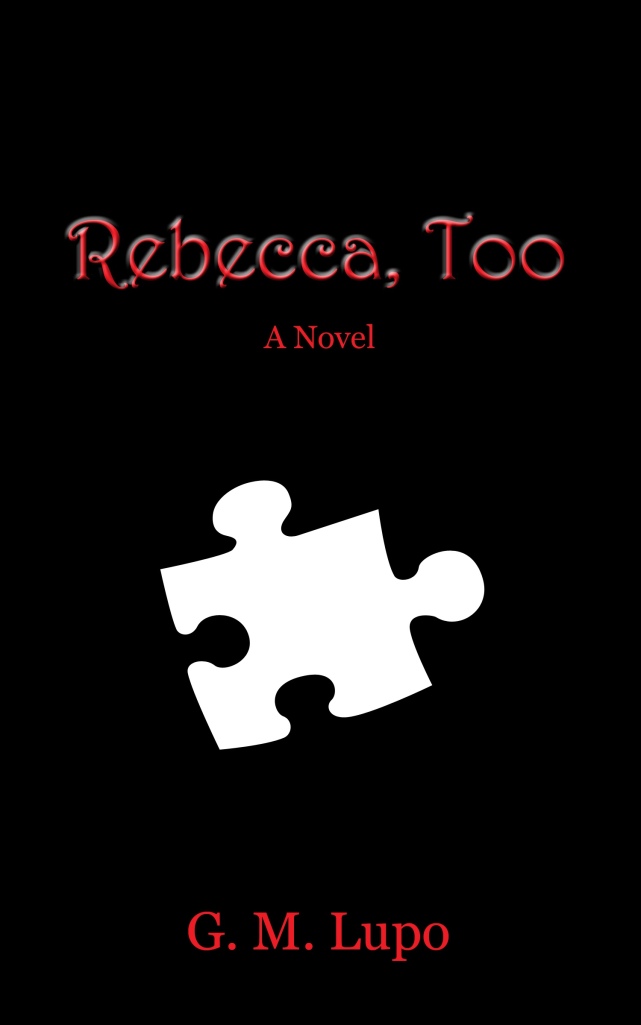 Dorothy Gage is at her desk in the corporate offices of Delta Airlines in Atlanta. She’s been with the company, in various capacities since the late nineties, after working for American Airlines in Boston for several years following her graduation from Wellesley College in 1991. Dorothy is originally from Greenwich, Connecticut, the middle child and only daughter in her family of five. She’s on relatively good terms with her family, and stays in touch, though she usually only gets back for a visit once every year to a year and a half.

When she started at Wellesley, Dorothy started a brief but very intense relationship with one of her instructors. It was her first experience with a woman, and she fully committed herself to it, and found the other woman less than enthusiastic at Dorothy’s constant attention, breaking off the affair after about a week. Certain that someone had come between them, Dorothy stalked the instructor for several days, until she found her at a coffee house with a scruffy, red-headed girl who looked to be around Dorothy’s age. She followed this new woman back to her dormitory, and the following afternoon, after fortifying herself with a bottle or two of wine, set out to show this interloper how she dealt with rivals. The woman, who Dorothy would learn was Leah Walker, met her head on, however, and after a few threats, followed by a good deal of puking, Dorothy settled down and she and Leah compared notes to find they’d both been led on by the instructor.

Dealing with this situation, they became fast friends, and the following summer moved to an apartment off-campus, which they quickly came to refer to as Gomorrah East. At times, their relationship would intensify, but, mostly they were just close friends who enjoyed spending time together. Since both were multilingual, they found a novel way of dealing with potential male or female suitors when they were out together. Each would choose a language at the start of the evening, and only address the other in that language. In turn, the other would reply with a different language, and only use that while they were out. In the event they encountered someone who could understand them both, they’d invite him or her back to the apartment.

Starting in college, they were in the habit of traveling together, and typically planned an excursion once a year, even in the thick of Leah’s studies at MIT, when she was intensely focused on her Ph.D. Dottie’s position with the airline made planning much easier. Leah and Dorothy knew more about one another than almost anyone, including family members.

In her current capacity, she deals with the scheduling programs pilots use to book their flights.

Her phone rings and she answers in her practiced corporate monotone. A familiar voice greets her. “Daaah-Teeee!”

“Leeee-Aaaahh,” Dorothy says, her voice warming. “You’ve been a little scarce lately. I was starting to get worried. How are you holding up?”

“Dealing with things as best as I can,” Leah says. “On top of everything else, my sister was in a car accident.”

“Physically, she’s fine,” Leah says. “I’ll give you a full accounting once I have a chance to catch my breath.”

“I seem to recall you have something to do with scheduling there, am I right?” Leah says.

“I do,” Dorothy says. “Want a long weekend in Cabo? Maybe a jaunt to Aruba?”

“Maybe soon,” Leah says. “I could use an extended getaway. For the immediate future, I need one of your pilots for an evening.”

“Ooo, can I watch?” Dorothy says. “You know I don’t mind sloppy seconds.”

“It’s not that kind of encounter,” Leah says. “I just need him in Atlanta, overnight — in about a week, maybe?”

“That may be within the realm of possibility,” Dorothy says. “What’s my reward?”

“It’s a start,” Dorothy says. “Give me the details and I’ll get back to you once I see how many regs I’ll need to break to pull this off.”

“I know that name,” Dorothy says. She thinks about it. “Ooo! Yes! The flight attendants refer to him as Commander Dick.”

“That’s not all I’ve heard he has,” Dorothy says.

“Like I say, it’s not that kind of encounter,” Leah says.

“We had a bit of a hassle when Northwest came on board, but I think most of the issues are ironed out,” Dorothy says. “So, this should be doable. Let me work my magic and I’ll let you know.”