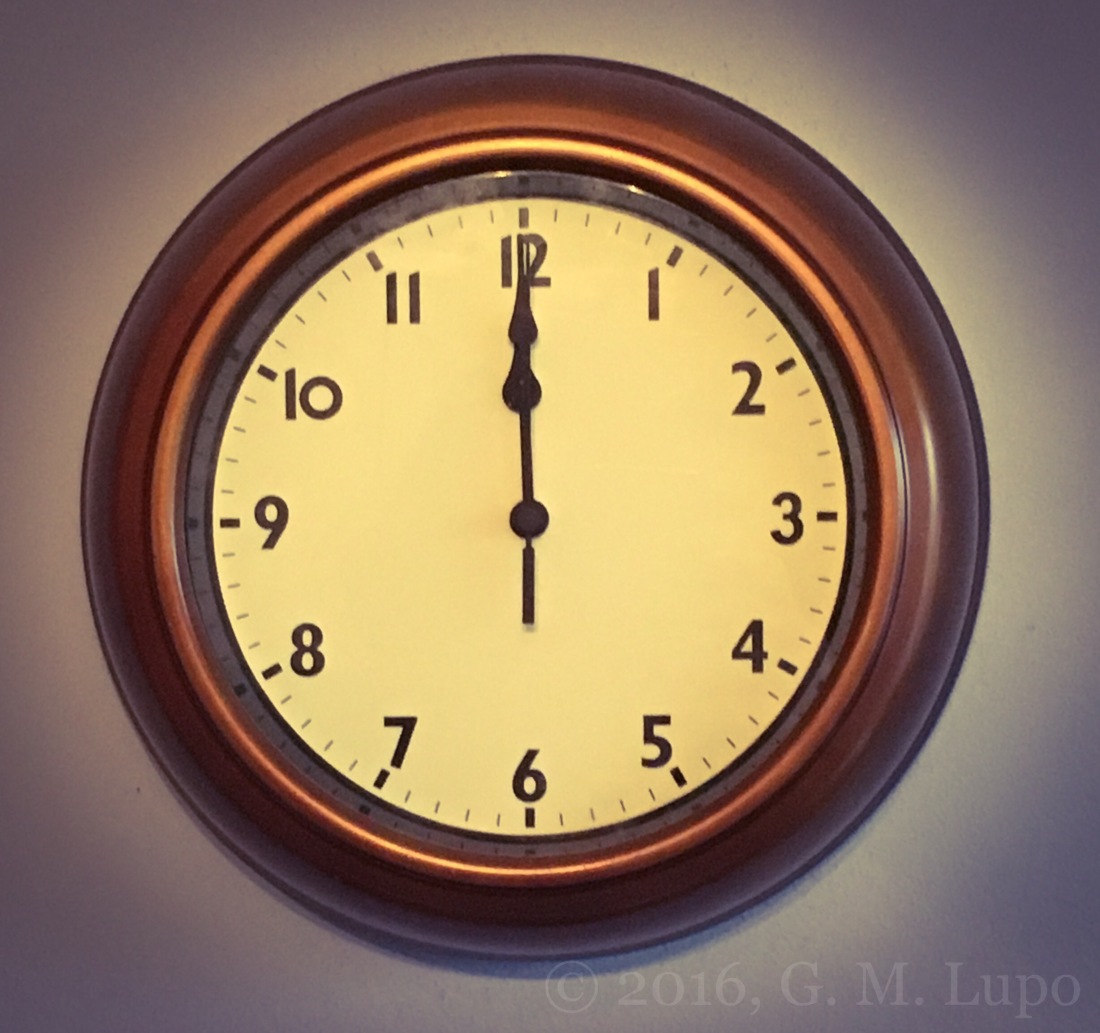 I was raised in a conservative Christian household, in an evangelical church, in the Southern United States, in the 60s and 70s. It’s doubtful anyone can tell me anything about Jesus I haven’t already heard. People ask when and why I lost my faith and my response is, I didn’t. I never really had any faith to lose. It’s easy to believe in a concept when one is only presented with a single point of view and simply accepts what one is told, and I did. People I respected and admired helped to form the basis for my initial “faith” and I had no reason to question what they told me. Once I started to scratch the surface, however, what I thought was my faith started to evaporate.

I have heard the explanations and the arguments in favor of a benevolent father figure watching over us, and I have rejected them. The universe is a vast and chaotic place which exhibits no signs of enforced order. I came to this conclusion totally on my own, of my own free will, and based on many observations with much study and contemplation on my part. My mind is my own and I take responsibility for the decisions I make. While I have read much on the subject from many diverse sources, I chose the lessons I took from those sources. I accept nothing at face value, and know that each person has his or her own perspectives, biases, thoughts, feelings, and limitations which color how he or she sees the world.

I believe all “holy” texts to be the work of the people, mostly men, who produced them, and were developed to serve a particular community at a particular time and place. According to the strictures of human nature, they are affected by the limitations and biases of those people. It’s dubious to accept a piece of literature as “the truth” when we are several thousand years removed from the original context in which it was written, and not reading it in its original format or language. What we call “The Bible”, for instance, has been edited and reedited throughout its existence and translated into languages that didn’t even exist at the time of its original conception. The translations with which we’re most familiar often come from translations of the original source material which has been lost to history. Faith in such a text means faith that every single individual or group who wrote, rewrote, edited, translated, or transcribed it always did so perfectly and without ulterior motives. Since humans are fallible, the work they produce cannot be without errors even if they believe it to be divinely inspired.

I believe that most creatures have some form of consciousness, but humans have developed a method of recognizing and documenting it. Anyone who has an animal in his or her household can attest to the fact that animals dream, and respond to those dreams. Do they recognize them as dreams, however? Humans do. We also have the capacity to examine the world around us and draw conclusions based on those observations. Despite this, we leave far too much to chance, hoping for a desired outcome, when, with a little ingenuity on our part, we could have more easily defined results. Science is one such method for insuring more predictable outcomes, yet many dismiss science or ignore its conclusions when they don’t match with a given set of beliefs.

If the conclusions of many contemporary religions are correct, then the only purpose for our lives on this Earth is to be tested to demonstrate our worthiness for entering heaven. Much like the Green Stamps my mother used to collect when I was a child, we’re storing up our thoughts and deeds in order to cash in when we get to the next world. To believe this, however, runs the risk of making life on this Earth totally meaningless in and of itself. I believe if we can train ourselves to live in the here and now, not focusing on some imagined future nor worrying about mistakes from the past, we may find a level of contentment we never before knew existed.

2 thoughts on “Here and Now”