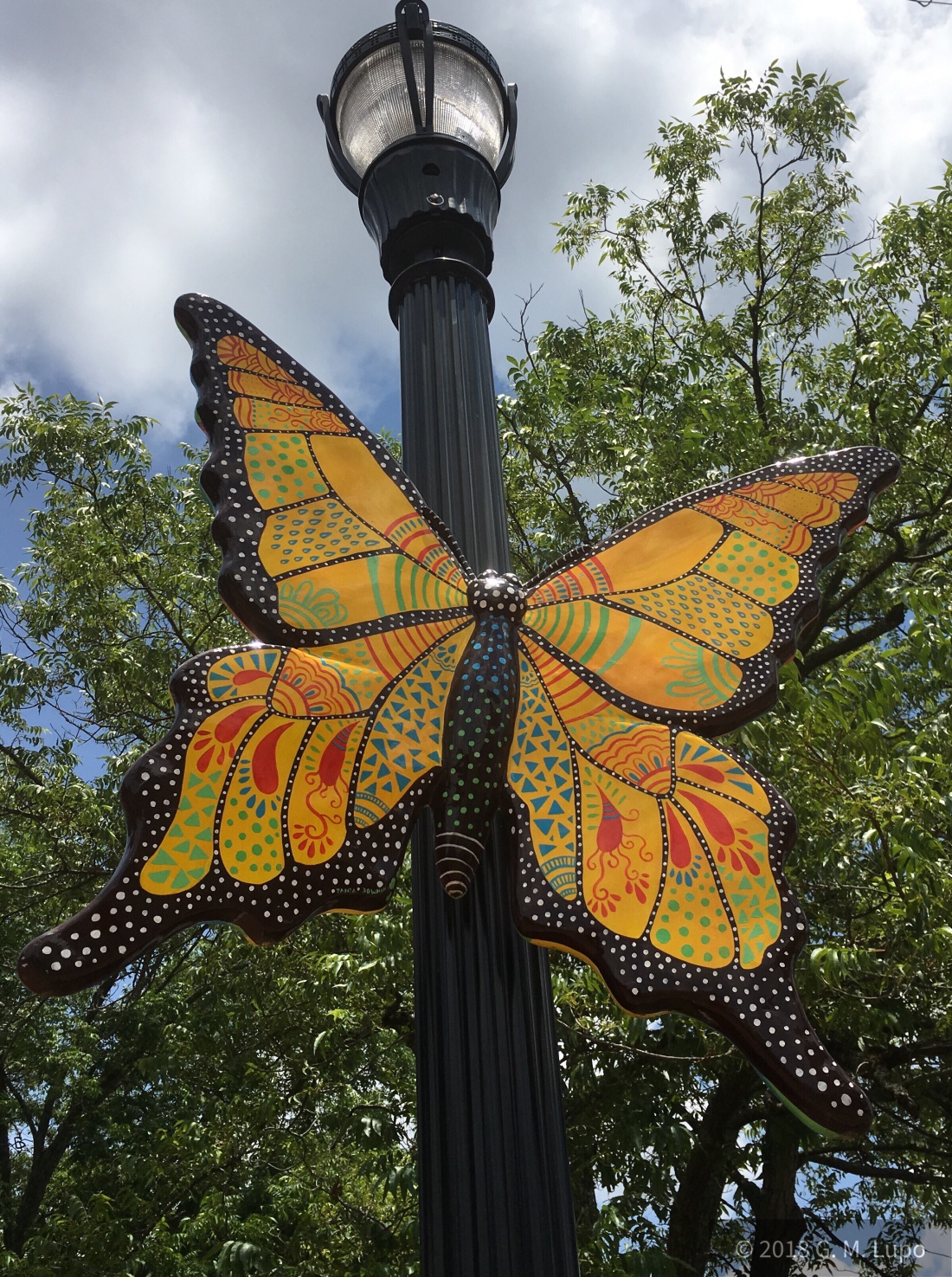 Around 1995, Annabelle Collins decides she’s sufficiently independent to get along without the constant, watchful eyes of her parents, and is tired of their insistent inquiries as to when she’s planning to return to Spelman, or her future plans. Injured in a car accident in 1990, she’s been confined to a wheelchair and living with her mother, Maxine, and father, Aaron, a prominent minister at a large AME church, throughout her rehabilitation process. She’s started making money part-time as a medical transcriptionist, and her employer assures her there’s plenty of work for her to go full-time.

Searching classified ads in the Journal/Constitution and Creative Loafing, she finds a notice for a one bedroom on the first floor of a building in downtown Decatur, and asks her older sister Avis, who also lives at home, to drive her there, so her parents won’t have the opportunity to object. She likes what she sees, and despite Avis’s remarks that their parents won’t approve, Annabelle signs a lease and starts making plans to move. Though she has not yet said anything to her parents, Annabelle is not surprised when they call her into the living room for a conference shortly after she’s made her decision. She knows, very well, how they found out.

“Avis couldn’t keep her mouth shut could she?” Annabelle says.

“Were you planning on running any of this by us?” Maxine says. “Seek our approval for this move?”

Maxine starts to respond but Aaron puts up his hand. “You’re right. You’re old enough to make your own decisions. But have you really considered what this would mean? Are you sure you’re independent enough to live on your own?”

“No. Probably not,” Annabelle says. “But I’m never going to be if I don’t get out and learn. Maybe in a few months, I’ll call you to come get me, and then you can say I told you so. But I need to find out.”

Despite her parents’ concerns, Annabelle takes possession of the apartment a week after signing the lease, and begins setting up house. She inherits furnishings from her family home, and, as soon as her telephone line is set up, she goes online as LadyMidnight at Mindspring, a local Internet provider, and starts interacting with people on the Internet.

One of her more consistent acquaintances is a fellow in his last year at Case Western University in Cleveland, who goes by AtomicPunk at Netcom. Annabelle first encounters him in a Usenet news group Atlanta General, where he’s inquiring about apartments in the Metro area, as he’s thinking of moving here once he graduates. From there, she gets to know him via several religious and cultural groups, where she finds his critique of Christianity and the cult of celebrity in the US in line with her own thoughts on the topics. They move from posting online to communicating via email, and Annabelle learns his name is Roscoe, or, more commonly, Scoey Delahunt and they begin a significant correspondence. When he arrives in town just as the Olympics are wrapping up, he invites Annabelle to have lunch, but she’s reluctant at first.

“It’s not that,” Annabelle replies. “It’s just that, in person, I may not be what you’re expecting.”

“Please, wait until you get a load of me,” he says. “You’ll be the one running for the hills.”

“Maybe not running,” she replies. She tells him about her confinement.

“So, we’ll find someplace accessible,” he writes back.

When they finally meet at a taco place near downtown Decatur, Annabelle is surprised to see he’s a short, balding man with thick, horn-rimmed glasses, wearing a mismatched blazer and slacks, who appears much older than his early- to mid-twenties. The image she’s formed of him from his online persona is much more dashing and cavalier. After a few minutes of conversation, though, the personalities they cultivate online begin to shine through and they become friends in real life.