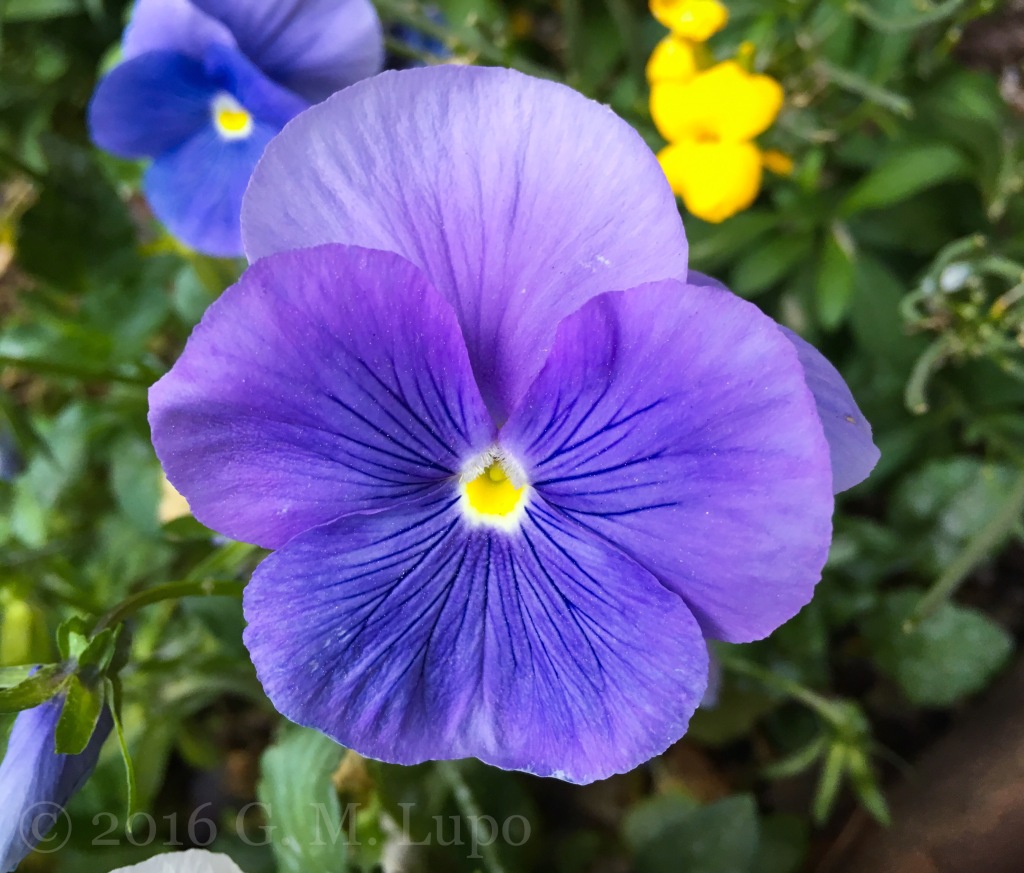 Rhiannon is in surgery for six and a half hours, and afterward when she’s moved to recovery, Abigail camps out by her bed. Neil divides his time between hanging out in a chair nearby and running errands, either updating those in the waiting area about what’s happening or bringing Abigail a snack or drink.

“How are you feeling?” Abigail asks.

“Like somebody dropped a house on me,” Rhiannon says. “Do I still have my ruby slippers?” She lifts her free hand to her head and gently touches the bandages. “What have they done to my hair?”

“It’ll grow back,” Abigail tells her.

Rhiannon notices Neil. “Neil’s here too? You’re the best son I never had.”

Abigail fills Rhiannon in on all that’s happened since the accident.

“I’m sorry I didn’t get to hear you play,” Rhiannon says.

“The group performed as a quartet that night,” Neal says.

“You have your—” he breaks off and looks at Abigail — “our daughter to thank for that.”

“You’ll probably need some rehab. But the fact that you’re awake and talking means the worst is most likely over.”

“I’m alive. We’ll deal with whatever else comes up.”

“The doctors and nurses here will take good care of you. You’re in excellent hands.”

He turns to go.

“Danny, wait,” Rhiannon says. He turns back. “Thanks for everything. We’re even.”

He chuckles. “Good to know.”

Daniel heads out to the waiting area. There, Jillian is standing, holding a cup of coffee, and talking on her phone, near Genevieve.

“I’ve been here for nearly three days. I’d say that qualifies as bonding.” Seeing Daniel, she concludes the call.

“Did you really mean what you said on the phone?”

“Then I’ll see you in San Francisco.”

Genevieve looks at Jillian and says, “Abby told us you weren’t on speaking terms with your father.”

Jillian sits beside Genevieve and speaks in confidence.

“Mom doesn’t have quite the same influence with Dad that she once did. I figured I’d give him more of an incentive.”

She points at Genevieve. “Not one word about this to Abby. She needs to think she’s responsible for getting him here.”

Genevieve holds up her pinkie. “Your secret’s safe with me.”

Jillian links her pinkie with Genevieve. “I like you.”

Later, Rhiannon’s sister, Rosalind shows up to let her know the arrangements that are being made for her back in Seattle. In addition to Rosalind and Genevieve moving in, nurses from the hospital where Rhiannon is their supervisor are volunteering for shifts to help out.

“When you’re ready to travel,” Abigail tells her. “In the meantime, you’re staying with me.”

“Maybe I’ll get to hear you play after all,” Rhiannon says.

“You bet,” Neil says. “Say the word and we’ll give you a command performance.”