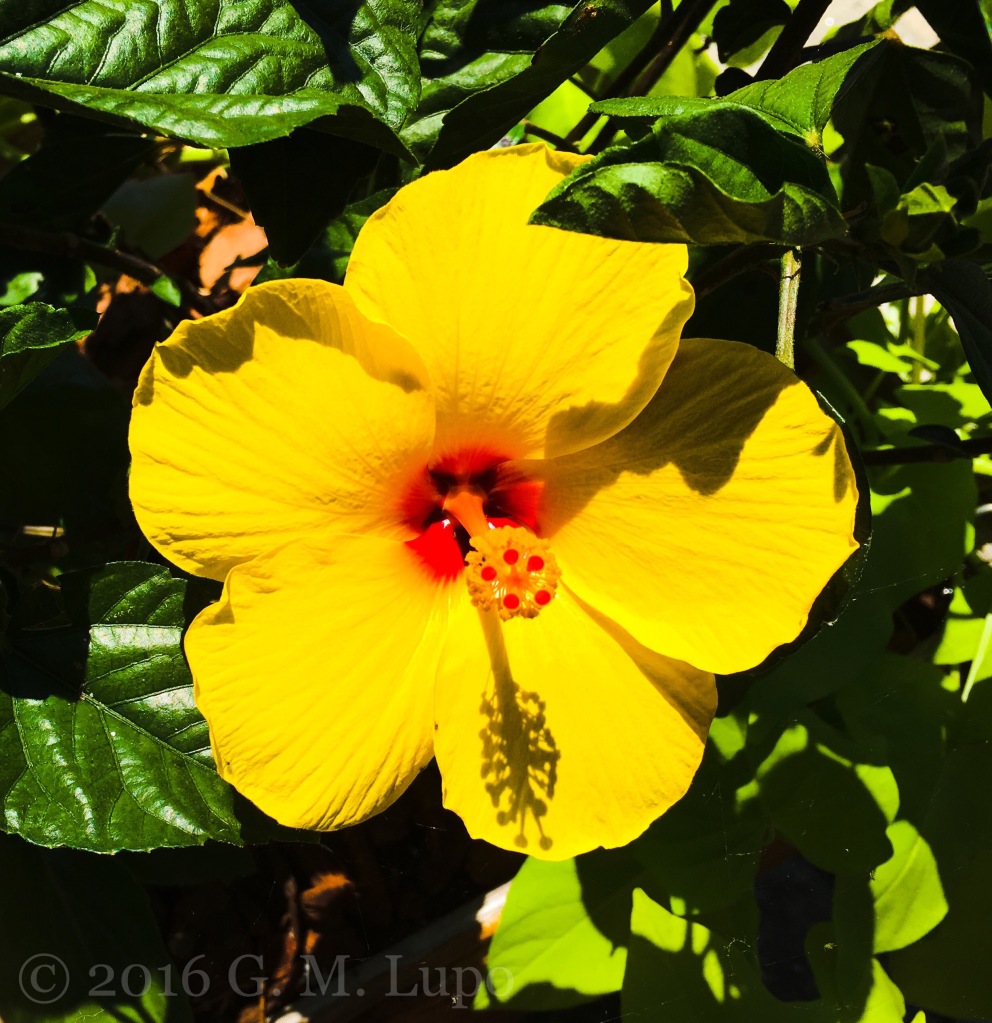 What we think of as God is a personification of the whole of the universe crafted in the image of humanity. That’s why the concept of God changes depending upon the observer. This is evident in the pages of the Bible, as the vengeful Yahweh of Genesis morphs into the loving Heavenly Father of the Gospels. Throughout time, we’ve altered the image of God to suit our needs. The pharaohs of ancient Egypt were worshipped as gods who built elaborate tombs in which they could await the afterlife. Emperors in Rome and other prominent people could be elevated to the status of gods after their deaths, and vestiges of this survive in the modern Catholic Church through sainthood which can be bestowed upon deserving individuals, provided they meet certain requirements.

The characteristics of God are fairly straightforward, all-knowing, all-powerful, and all-loving, but do we consider the implications of an entity which meets these criteria? Can there be an all-powerful god who’s not in control of everything; or an all-knowing and all-seeing god who has not predetermined the outcome; or an all-loving god who sits idly by while its followers suffer? If God is responsible for anything, doesn’t that mean God is responsible for everything, good, bad, or indifferent. If such an entity exists, it’s likely we’re already living according to its plan. If not, are we not free to behave as we choose, provided we’re willing to accept the consequences of our actions?

I do not believe God can be all three. An all-knowing and all-powerful God can’t be all loving; an all-knowing and all-loving God can’t be all powerful; an all-loving and all-powerful God can’t be all-knowing. Otherwise, there is no way to reconcile why people who loyally adhere to the pronouncements of this entity still suffer tragedies and die just like everyone else. The ancient Greeks had gods who behaved like humans, angered, lusted, picked favorites among their followers. Throughout the early books of the Christian Old Testament, the God Yahweh seems to always favor the later born, killing off first born sons as part of the calamities meted out against Egypt to gain the freedom of the Israelites. In the book of Job, God makes a bet with Satan which leads to Job losing everything but his life. Can any of these entities claim to meet all the above requirements?

As humanity has developed, so has its conception of the almighty. A more recent theory I’ve read is that the universe is a hologram, with the whole of the universe contained in everything that exists within. Where does a divine creator fit in such a scheme? My own belief is that the universe itself is the creator which may or may not be guided by conscious reasoning, but otherwise exists as a passive and non-intervening presence. Whatever the case, we can be certain that our views of God will continue to evolve as we do. It’s up to us to remain open to the possibilities.