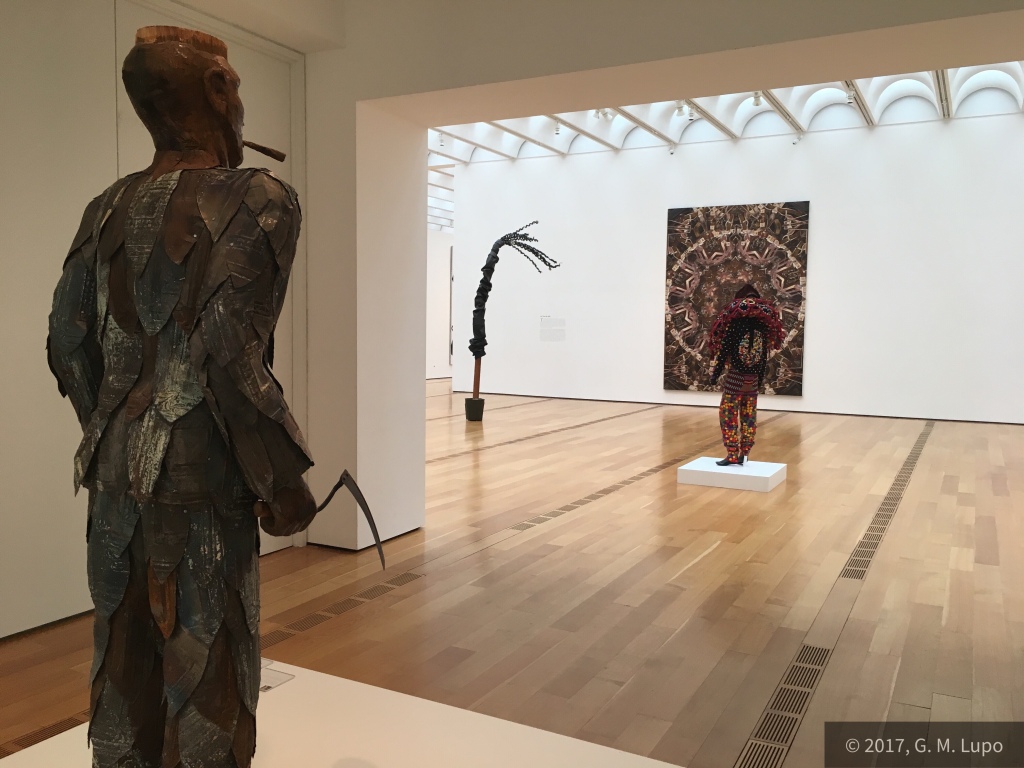 In the future, people may wonder why folks from this era took so many photos of themselves. Social media is littered with them, of varying quality. Nowadays, it seems everyone’s favorite pose is standing in front of a mirror. Obviously, this is the age of the narcissist in more ways than one.

We are a self-absorbed species. Nature, to some extent, seems to encourage that. Though being from the same genus, and nearly indistinguishable to us, sparrows and wrens are far enough removed from one another genetically to be unable to produce offspring together and compete against one another for resources. Given the close genetic ties between humans, we’ve had to devise artificial means, such as politics and religion, to set us apart from one another. There is evidence that humans are evolving into subspecies, but evolution is a slow and tedious process, and sometimes requires a push from a natural disaster to help it along.

For some time, I’ve been of the belief that one can understand humans as a species by looking at an individual lifespan, and it appears we’re now entering our teenaged years, self-centered, rash, and assured of our immortality. We’re also beginning to question our identity and ask why we behave as we do. We’re moving away from simple obedience and unquestioning adherence to authority and slowly taking the first steps toward self-actualization. We seem to be starting to realize the impact we’re having on the planet and some are taking steps to mitigate the damage. The path is going to be messy and more than a little dangerous, but those who survive will reap the benefits, just as previous generations gained from similar leaps forward in the past.

There is no clear way forward, of course, and any random madman with too much power and too little sense, can cause destruction on a global scale, which makes it all the more imperative for individuals to realize the power they wield and to begin to exercise it. The time for sitting on the sidelines is over. Future generations will someday want to know how we managed our time in this world. It’s up to us to leave them with more than just a few terabytes of selfies.