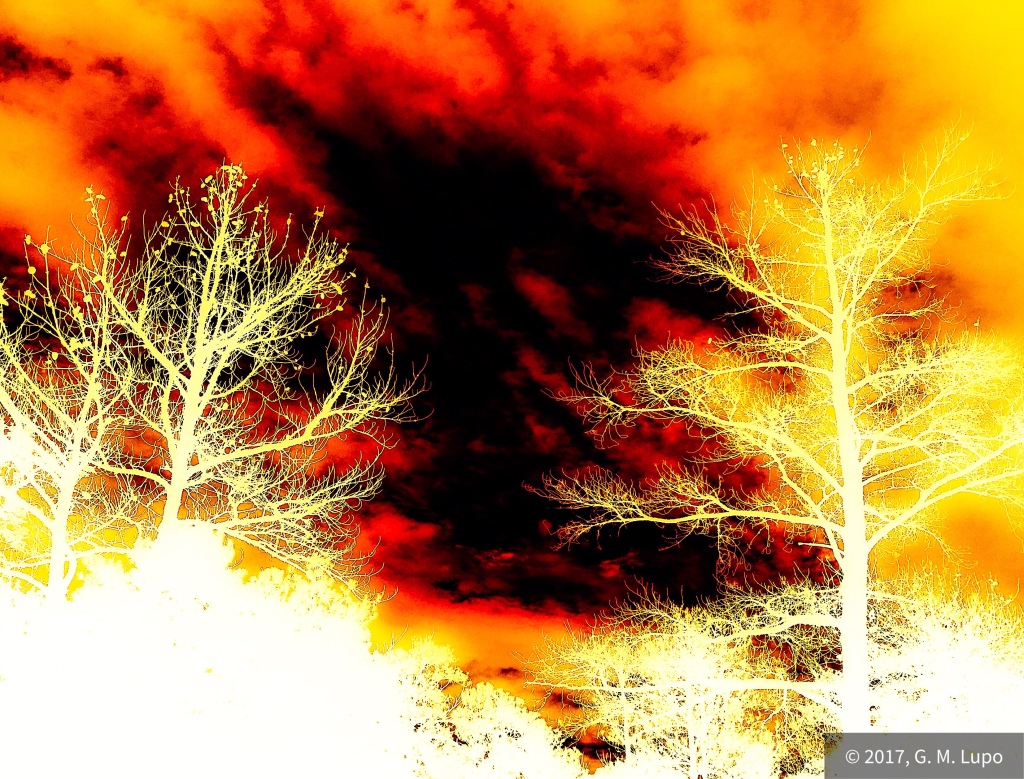 Each year, close to her birthday on May 11, Claire Belmonte takes a trip to a little church yard in Houston County, just outside Perry to visit the grave of Christine Messner, whose life dates are 11 May 1973 to 4 September 1989. Christine “died” on the same day she was declared an emancipated minor in juvenile court in Houston County, and the headstone was placed there by her parents Zachariah and Selma Messner in late October of that year. No death certificate has ever been filed on her, owing to the fact that she is, still, very much alive in Atlanta, and has taken a new name, Claire Christine Belmonte.

Claire learned of the headstone from her friend, Jodie Newcombe, about two years after it had been placed there. Jodie found it while visiting the graves of her grandparents, and noticed a new stone several yards away. There had not been any funeral services at her church since Deacon James Frederick had been laid to rest at a sparsely attended service just after Christine left Perry in 1989, and his grave is on the opposite side of the cemetery. When she went to investigate, the name on the stone caused Jodie’s knees to nearly buckle, and she hurried home and called Claire in Atlanta to be sure her friend was all right. A few days later, Claire, accompanied by her former teacher, Lawrence Standridge, visited Jodie, and she, Lawrence, Jodie and her parents visited the cemetery. From that point on, Claire has come down every year to pay her respects.

She arrives around ten-twenty in the morning, alone, places two white roses, crossed, at the grave of James Frederick, then goes to Christine’s grave, where she places a bouquet of red carnations in the vase on the headstone. Claire bows her head and mouths a silent prayer. Finished, she crouches down and runs her finger over the letters of Christine’s name. She hears a car pull in and rises, then looks to see a familiar black, Buick Regal parking. She shakes her head. “You have got to be kidding me.”

Zachariah Messner exits his car and approaches Claire. He is much thinner than the last time she saw him, and leaning heavily on a cane. He doesn’t look to be in good health. “Well now, look who we have here. It’s been a while, Miss Belmonte.”

“What are you doing here?” Claire says. “Can’t imagine it’s to tend the grave.”

“It has been noted that around this time each May, someone places flowers here,” he says.

“She is as she always has been,” Zachariah says. “More or less.”

“I knew she was exaggerating about what you’d do to her,” Claire says. “You’ve always been more smoke than fire. She carried out all your violence.”

“Selma can be a troublesome individual,” he says. “But she’s there.”

“Since I’m certain you didn’t just stop by to chat, I have to assume something’s on your mind,” Claire says. “Perhaps we should just skip to that, or should I be on my way?”

“We are only allotted so much time on this Earth,” he says. “Sometimes a man takes stock of the time he has, and wonders if, perhaps, his efforts could have been better utilized.”

“Oh, give me a break,” she says. “Soul searching doesn’t suit you.”

“There comes a time when that’s all one has left,” he says. “Since turning my business over to an associate, I’ve had much time for reflection.”

“Don’t come out here pretending you’ve ever cared for anyone other than yourself,” she says. “Least of all me. If you’re trying to apologize, save it. It’s meaningless at this point.”

“I have no feelings for you one way or another, Miss Belmonte,” Messner says. “You served your purpose.”

“My purpose was not to lead a good man astray,” she replies.

Messner chuckles. “There are those within the congregation who might take issue with that particular characterization.”

Messner doesn’t respond right away. He looks toward the sky, contemplating something. At last, he says, “I believe you were in school with Davis Franklin’s boy, Ernest, were you not?”

“He was a year or two ahead of me, but I remember him,” she says.

“He’s a rather tall young man, as I recall,” Messner says. “Doesn’t look much like either of his folks.”

Claire considers this. “Are you saying what I think you’re saying?”

“One hears rumors,” Messner says. “There were always whispers about those who had received the Deacon’s private counseling. Selma didn’t just come up with the idea on her own.”

“How many were there?” Claire says.

“Hard to say,” Messner says. “More than a few, if memory serves.”

Claire shakes her head. “Deacon Frederick should have been held accountable under the law for what he did. His victims had the right to confront him. You took that away from us — away from me.”

“It was not my will that was served,” Messner replies.

“You don’t really believe that and you know it,” Claire says. “It was a vendetta, plain and simple.”

“Water under the bridge,” Messner says.

“You still haven’t answered my question,” she says. “Why are you here?”

“There is no answer,” he says. “I’m here because I chose to be here. That’s all.” He puts his weight onto the cane and begins to slowly move toward his car. “You take care of yourself, Miss Belmonte.”

She turns and watches him walk away, aware that it will be the last time she’ll ever see him. This thought neither fills her with relief nor regret. In fact, she finds that she feels nothing at all for him. Claire watches as he shambles back to his car, gets in, and drives away, then she resumes erasing all trace of him from her memory.