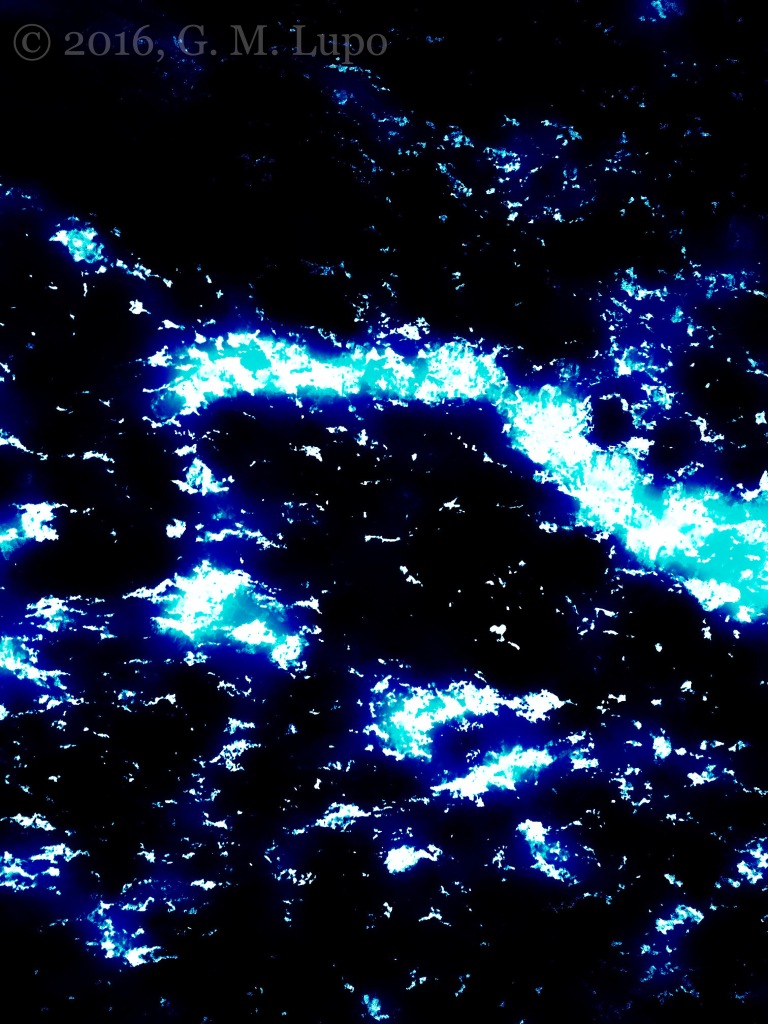 With the rise of nationalism and religious fundamentalism throughout the world, many are left to wonder if the human race has lost its mind, but events across the globe seem to be signaling the end of one way of thinking and the beginning of another. Like any birth, it’s destined to be difficult and painful, as the old tribal way of life, with its patriarchal focus and “us versus them” mentality fades into the nether region of our collective consciousness. The Internet, global telecommunications networks, and the ease of international travel have combined to make the world much smaller and far more accessible. Unfortunately, the “old ways” won’t pass away easily and will be accompanied by great misfortune and turmoil for a significant number of individuals.

One concept that’s definitely changing is the notion of work. In a tribal society, each person has a job to do, and those who don’t “pull their weight” according to established norms, are ostracized and banished. There may be room for recreation and pleasurable activities, but only after the hard work is done. We see vestiges of this thinking today, in the belief that people on public assistance are “dead beats” or “mooching” off those who are employed, when in fact, many are unemployed due to automation or the outsourcing of jobs to other countries, something over which individuals have little control. Automation is putting an end to traditional labor, as jobs once done by people are increasingly taken over by machines that can work ceaselessly, and safer. Where does this leave traditional workers?

Humanity has always been wary of catastrophic change and has looked to the stars for clues to what’s coming and how to handle what looms on the horizon. Long ago, astrologers noted a phenomenon called the progression of the equinoxes, where the constellations change over time as a different astrological symbol becomes prominent in the night sky. This process has been rounded off to occurring every 2000 years, but probably takes closer to 2170 years to complete. Sometimes these changes coincide with monumental shifts in history. Christianity, for instance, began in the early years of the Age of Pisces, which is why so much early Christian iconography depicts fish. Earlier, the Egyptians, who flourished during the Age of Taurus, used bulls for their religious icons, and the Israelites followed this, molding a golden calf to worship while Moses was on the mountain receiving the Ten Commandments. Mithras, another notable deity associated with a particular epoch, is said to have slain the heavenly bull, ushering in the Age of Aries. Even the Gospels make mention of astrology, when Jesus instructs his followers to seek out a man bearing water (Aquarius is the water bearer), and to follow him back to the house where they will hold their Passover seder (the Last Supper). Aquarius follows Pisces in the progression.

The rise of nationalism and religious fundamentalism are vestiges of our tribal past which are slowly being discarded as we move toward a secular, global society. ISIL in Iraq and Syria, and the election of Donald Trump in the United States are two sides of the same coin, as adherents to the old ways struggle to stave off the changes that are coming. All progress is feared on some level, particularly by those who are happy with the old order or who benefit from it, so, when rapid progress threatens it, there’s a backlash. I believe that’s what we’re seeing now throughout the world. These movements coincide with the advent of a new age, that of Aquarius.

The astrological event is associated with lots of negative “new age” stereotypes, but the phenomenon itself is real and has a cause rooted in natural science that our ancestors wouldn’t have known, the wobbling of Earth on its axis as it rotates. Unlike ancient astrologers, I don’t attach mystical significance to it, since a lot of world-changing events have happened outside the context of such phenomena, but just like the dawn of the Piscean age, it’s happening just as we’re undergoing changes in how we relate to the world around us. Apprehension over the dawn of the new millennium in 2000/2001 was a reflection of the fears people naturally have about change around the world, but the turn of the millennium also brought much hope and optimism. Unfortunately, it also brought strife, in particular from those, like the Taliban, and Al Qaeda, who saw their path to power being limited and who took radical measures to hold on to it.

The world, as we know it, is changing, and there are a lot of new perspectives on how we live our lives and make use of the resources available to us. It’s within our potential to create a world in which every person has a say in where we head and what we accomplish, and a share in our combined resources, but we must have the courage to accept change and realize we may not have all the answers ourselves. We also have a challenge to not just protect our interests, but to look out for the safety and well-being of other creatures and cultures which may not have reached our strata of development. We should remain tolerant of those with different approaches and opinions than us, but we should not allow reactionary forces to stifle the advance of those willing to expand the limits of human potential.