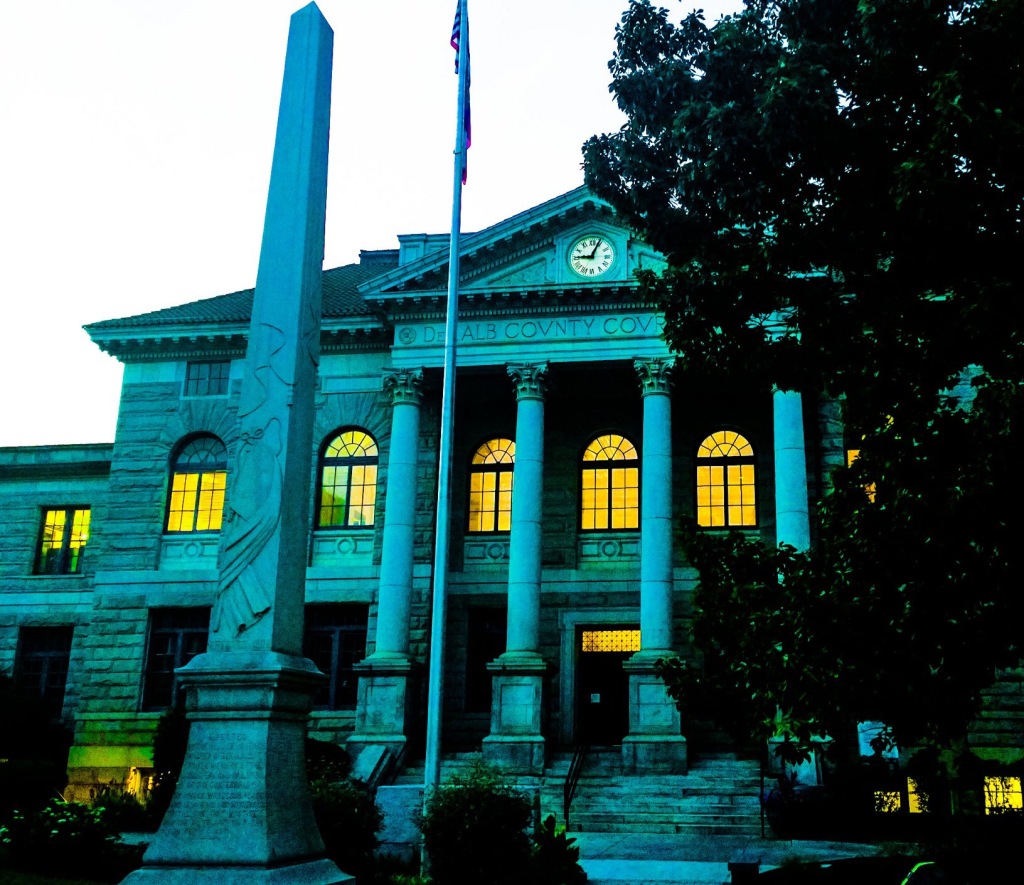 The three-ring circus that is the republican campaign for president points out just how ridiculous our elections have become. Anyone with enough money can toss his or her hat into the ring and the media concentrates on the spectacle rather than substantive issues affecting our country. Candidates run to stoke their own egos rather than to serve the electorate. The whole process has become totally divorced from the jobs these candidates are running to fill, and once one election is finished, the next one begins in an endless cycle of fundraising and courting voters. There’s little wonder that people have totally tuned out the process, which, in many cases, allows the most unqualified candidates access to the most important offices.

Below are some suggestions for overhauling the process and for returning the focus back to the job and not simply the pursuit of it.