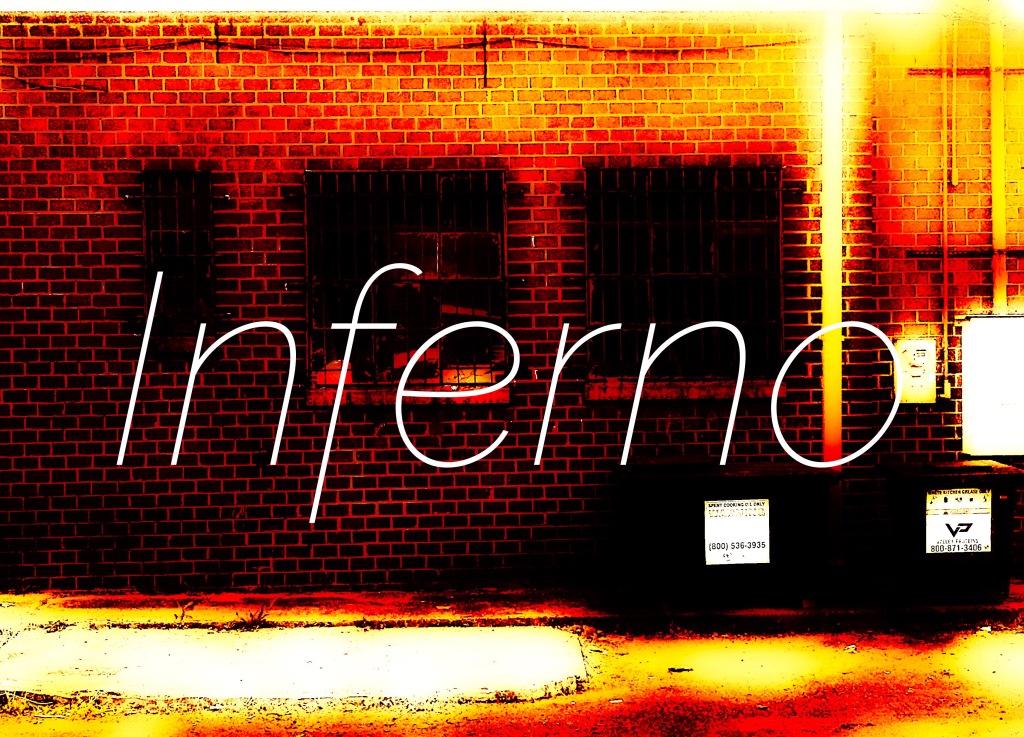 Christine Messner was a large baby, nearly ten pounds, and Selma was in labor with her for twenty-seven hours. Zachariah forbade her from accepting anything for the pain, owing to Genesis 3:16, so Selma was in quite a bit of distress throughout. While the doctors had not known the gender, based on how much weight Selma had gained, she and Zachariah assumed the child would be a boy.

When she learned she had a girl and Zachariah had left the hospital, Selma took this as a bad sign. She wondered if, perhaps, her husband had done the math, or if, maybe the news that his new child wasn’t the son he had prayed for so vigorously throughout her pregnancy was too much for Messner to bear. In any event, his lack of enthusiasm signaled to Selma that the worst was still to come.

She had to call her brother Alvin to come pick her up and take her and the baby home. As she expected, Zachariah wasn’t there. He was most likely at work or the church, which is where she could count on him being when he wasn’t at home.

In fact, Zachariah had taken a drive into Macon to a strip club he sometimes visited when he felt he needed to renew his purpose. He wasn’t titillated by the dancers or their bodies and never interacted with them. He just sat away from the action, observing, judging, filling his mind with images of fire and brimstone, and all the inhabitants swimming in a lake of fire. If he ordered any food, he’d pay for it without leaving a tip then venture forth, back into his existence fueled by his hatred and disgust.

See, Zachariah had already determined that he hated the girl. He knew this from the moment the words left the nurse’s lips at the hospital. His hatred for her knew no depths, but he chose to take a pragmatic approach to the situation and ask himself why God had chosen to test him in this manner. He resolved that he would not be found lacking and at first, imagined himself some evening after Selma had gone to bed, placing a pillow over the child’s face and holding it there as she stopped squirming. As he drove, however, a new idea replaced this one. Smothering her would be too kind, too easy, and he wanted to be sure nothing for her would ever be easy.

2 thoughts on “Inferno, The Birth of Christine ”